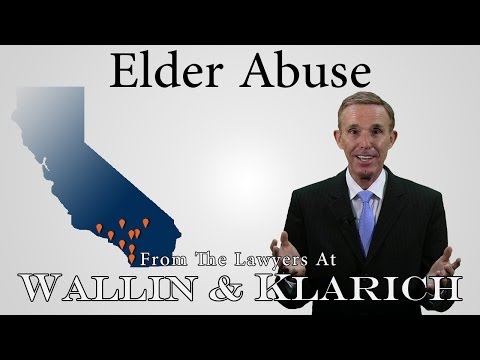 California’s punishment for abuse of the elderly

According to the California Penal Code section 368, elder abuse sentencing and punishment depends on whether the offense is charged as a misdemeanor or felony. Elder abuse is considered a “wobbler” in California, which means it can be charged as either a felony or misdemeanor offense depending upon the facts of your case. In making this determination, the prosecution will consider various factors such as the age of the victim, the extent of the victim’s injuries, and the manner in which the alleged abuse occurred. Whether the offense is charged as a felony or misdemeanor will determine the sentencing and punishment following a conviction.

Elder abuse sentencing for a misdemeanor

A misdemeanor elder abuse conviction is punishable by up to a year in county jail and can include a fine of up to $6,000.

Elder abuse sentencing for a felony

A felony elder abuse conviction is punishable by 2, 3, or 4 years in county jail.

Under CA Penal Code section 368, there are several circumstances that can increase the punishment for an elder abuse conviction in California:

Under CA Penal Code section 368(k), the court can order you to seek counseling if you are convicted of elder abuse. These counseling sessions can be extremely time consuming and may require you to change your schedule in order to comply with the court’s mandatory terms.

Court options at the time of sentencing

If you are convicted of elder abuse, the court has discretion in determining your sentencing and punishment in accordance with CA Penal Code section 368 guidelines. The court has the following options at time of sentencing:

These are only a few of the probation terms that a court can impose. If you are found to be in violation of any of these terms, the court can increase your sentence up to the maximum time allowed by law.

California’s elder abuse sentencing is severe and potentially life changing. If you or someone you know has been accused of elder abuse, you need to contact an experienced defense attorney who will carefully review the facts and the law to give you the best representation possible.  With offices in Orange County, Los Angeles, San Diego, Riverside, San Bernardino, Ventura, Victorville and West Covina, Wallin & Klarich has over 40 years of experience in defending our clients against charges of elder abuse.  We will carefully review the evidence against you and help you win your case.