How to Prepare for a 1275 Hearing and Obtain Bail

No one wants to be charged with a crime and end up in jail. In most cases, people arrested for a crime can post bail to be released from custody and return to court to face the charges.

Bail is money that the court requires you to pay to ensure that you will appear in court. You can post bail by either paying the full amount in cash or through a bail bond.

A bail bond is generally secured through a bail bondsman who will post your bail for a 10% fee of the full bail amount. The 10% is a nonrefundable fee. If you hire an experienced attorney before you speak to a bail bondsman, you may be able to get a reduced fee. This is the most commonly used form of bail.

The bail amount depends on the type of crime you committed, your past criminal record, the probability that you will appear in court and the safety of the public.1

A 1275 bail hearing is a court hearing in which the judge reviews the legitimacy of the source of your bail funds. It is usually required in cases involving crimes of theft, embezzlement, drugs or stolen property. If the judge determines that the bail money or collateral used to secure your release was a product of criminal activity, your bail will be denied.

Under California Penal Code Section 1275.1, a hold will be placed on your release from custody if the court or prosecutor has probable cause to believe that any portion of the bail money or security for bail was obtained through illegal means. The hold will be in place until the judge determines that you are not using any money obtained from criminal activity to post bail.2

A 1275 Bail Hearing will usually be conducted within a few days of your first court appearance.

What You Will Need to Present at a 1275 Bail Hearing?

At a 1275 Bail Hearing, a full financial history must be presented to show that your bail money was obtained through legitimate sources. Your attorney, cosigner, the bail bondsman and any other persons who can provide relevant testimony regarding the legitimacy of your funds or collateral should be present.

Your financial documents will be presented by your lawyer at your 1275 bail hearing. They include, but are not limited to:

You should have at least one year’s worth of documentation for the financial statements listed above. If the court finds that you misrepresented your finances at your 1275 Bail Hearing, your bail amount may be increased. In addition, this could lead to more criminal charges being filed against you or any person who provides false documents or testimony.

Once you prove that you obtained your bail money legally, you will be allowed to post bail and released from custody.3

Let the Criminal Defense Attorneys at Wallin & Klarich Help You

If you or a loved one is charged with a crime and is hoping to post bail, it is critical that you speak to an experienced criminal defense attorney as soon as possible.

At Wallin & Klarich, our attorneys have over 40 years of experience successfully defending persons facing criminal charges. Our attorneys can refer you to a bail bondsman who can lower the cost of posting bail.

With offices in Los Angeles, Sherman Oaks, Torrance, Tustin, San Diego, Riverside, San Bernardino, Ventura, West Covina and Victorville, there is an experienced Wallin & Klarich criminal defense attorney near you no matter where you work or live. 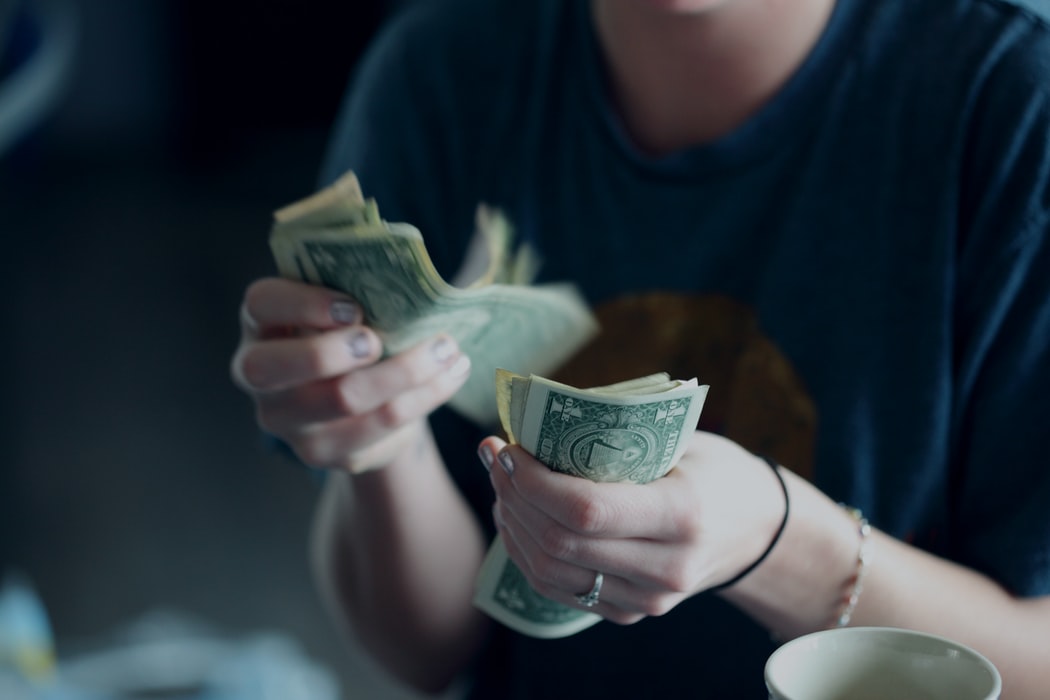 Should our current cash bail system in California be eliminated where the court must consider the accused’s ability to pay?