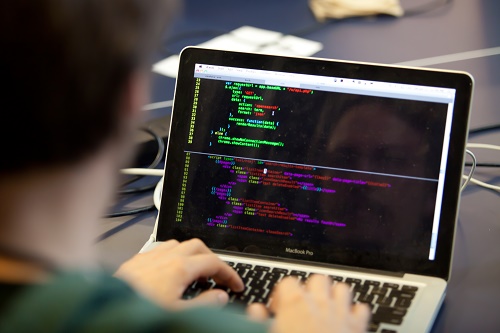 Can You Violate a Restraining Order Through Social Media? (PC 273.6)

Restraining orders are court-issued mandates 09designed to protect people from physical abuse, harassment and/or stalking. If a restraining order is issued against you, it likely requires you to stay away from and not make contact with the protected person. Violating a restraining order could lead to serious criminal penalties, including jail time and expensive fines.

The rise of social media as a means of interaction has changed what the courts consider to be “contact.” Courts across the U.S. have determined that interactions on Facebook, Twitter, Instagram and other social media networks can violate the terms of a restraining order.

These court decisions mean that sending private messages to a “protected” person can be a violation of a restraining order, as well as “tagging” the protected individual in your post.

In a 2009 case, a court ruled that “poking” someone on Facebook is a form of communication that is protected by a restraining order. In the case, a woman who had a restraining order issued against her used Facebook to send a digital “poke” to the protected person. The “poke” was considered to be a method of communication because it required the deliberate action of selecting a person and reaching out to him or her.

A separate case in 2016 led a court to rule that tagging someone on Facebook – specifically, the notification that is sent to a person who is tagged – is a restraining order violation. The case involved a woman who was ordered not to make contact with her sister-in-law. The woman proceeded to tag her sister-in-law in a post in which she called her “stupid” and made other negative comments. The court ruled that the phrase “”by electronic or any other means” in a protective order includes social media networks such as Facebook.

With offices in Orange County, Riverside, San Bernardino, Victorville, West Covina, Torrance, Los Angeles and San Diego, you can find an experienced Wallin & Klarich restraining order attorney available near you no matter where you are located. Why Should I Hire Wallin & Klarich If I Have Been Served With A Restraining Order? Who Is Eligible to File For a Domestic Violence Restraining Order and What Is the Process Like? What Is a Domestic Violence Restraining Order?