What is the Difference Between an Arrest Warrant and a Bench Warrant?

In the state of California, arrest warrants and bench warrants are both orders from a court or a judge that can result in you being held in police custody until your next court hearing. However, that is where the similarities end.

Arrest warrants and bench warrants are issued under different circumstances. Failure to comply with either can result in serious consequences. If an arrest warrant or bench warrant has been issued against you, we urge you to hire an experienced Wallin & Klarich to fight for your legal rights.

An arrest warrant is issued after a grand jury or law enforcement officials have probable cause to suspect that you have committed a crime. Probable cause is a reasonable belief that something illegal took place.

An arrest warrant is a formal document given to the police ordering the arrest and detention of a person. In most situations, you are not made aware that an arrest warrant has been issued against you until the police actually arrest you.

Before an arrest warrant is issued, an investigation by law enforcement is conducted. It may include a sworn statement from a district attorney, police officers or the alleged victim. If the investigation uncovers probable cause that you committed a crime, the police will obtain a formal document signed by a judge requesting your arrest.

Law enforcement officers may arrive at your home or workplace to make an arrest. You will then be brought to jail and go to court before a judge. Speaking to police or a judge during this time can lead to more criminal charges being filed against you. Before you speak to police or a judge, it is important to contact an experienced criminal defense attorney to advise you of your next step.

A bench warrant is the most common warrant issued in California. It is typically issued when a person fails to appear for a court hearing or fails to answer a subpoena (the name comes from the failure to sit on a “bench” in court before a judge).

It is an order for the immediate arrest of a person. A bench warrant can be issued for the following reasons:

If you are arrested on a bench warrant a bail amount will have been set. This means you likely will sit in jail until you appear in court. You need to retain an experienced criminal defense law firm immediately after your arrest so we can appear in court on your behalf and argue to the judge that you should be released from custody.

If an arrest warrant or bench warrant has been issued against you or a loved one, it is critical that you speak to an experienced criminal defense attorney as soon as possible. At Wallin & Klarich, our attorneys have over 40 years of experience successfully defending persons facing criminal charges. Our attorneys will fight to get you the best possible outcome in your case.

With offices in Los Angeles, Sherman Oaks, Torrance, Tustin, San Diego, Riverside, San Bernardino, Ventura, West Covina and Victorville, there is an experienced criminal defense attorney near you no matter where you work or live. Can Police Conduct a Warrantless Search and Enter My Home? 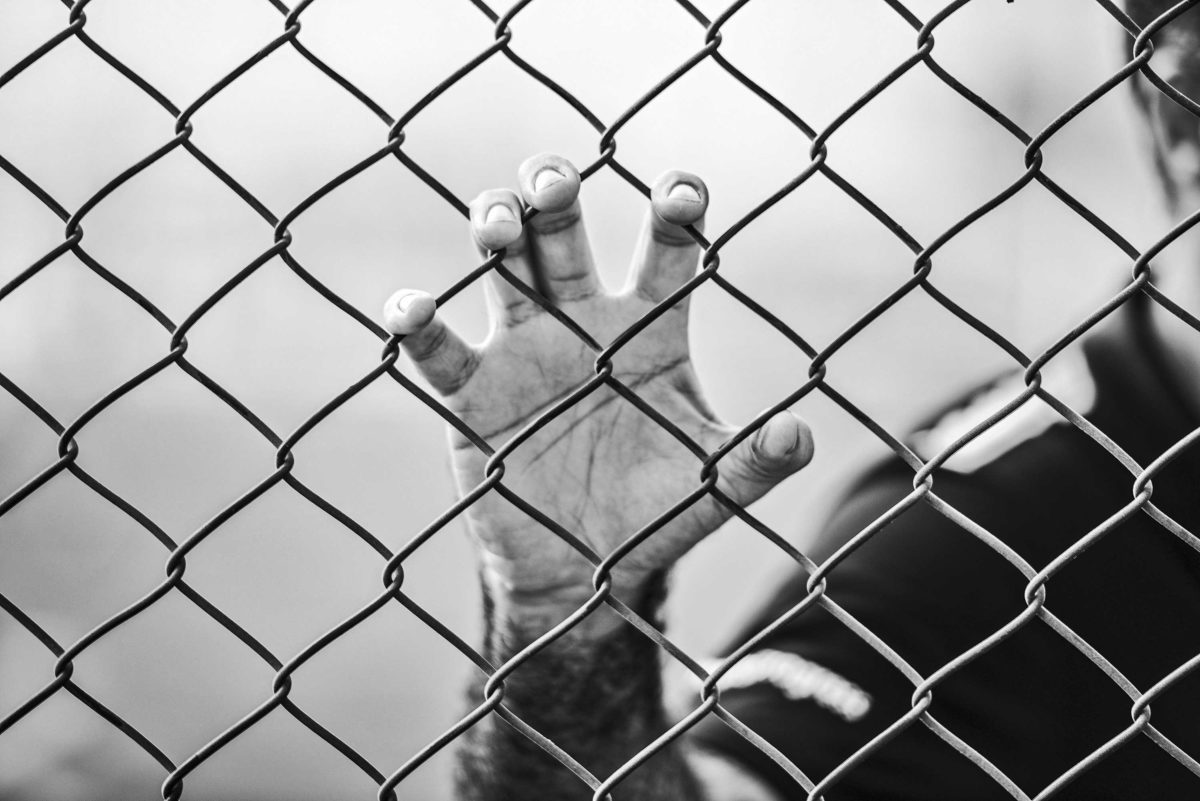 May 4, 2020 By Paul Wallin
SCHEDULE YOUR free consultation